Chula Bee Design redefines the trend of luxury for our modern lifestyles…allowing our clients to enter a world where old is new again. Where beauty integrates with utility.

Based in Laredo, Tx and Los Angeles, Chula Bee is a full-service interior design firm that creates both residential and commercial spaces nationwide. We offer a unique eye for combining quality, style and functionality whether it is for someone looking for affordable home décor or looking to expand a brand approach to their business. We believe that every piece of the design contributes to our client’s story and becomes the expression of who they are and how they want to live.

Our philosophy stems from this attention to detail. Every space is always different, with its own needs and challenges. With this in mind, we strive to create an aesthetic that is distinctive, eclectic and personal to each client. Co-owners Maya Zuniga and Melissa Levander participate in every stage of the process. Each piece of merchandise or decor is hand selected from combing countless designer showrooms, design markets and auction houses from around the world.

Our goal is to connect you to the design world where your personality can blossom in your home with current styles from leading dealers, artists, and style icons. We are passionate about finding the right mix of product, promoting fresh and innovative ideas and combining aesthetics pleasures and indulgences with functionality, to blend into your everyday life.

We offer a large array of services to meet all of your design needs. Our 3-D rendering allows us to guide you through the process, from the moment we start crafting your space to the final finishing touches. You are with us all the way.

First cousins Melissa Levander and Maya Zuniga grew up surrounded by their grandmother’s impeccable taste for home decor that was reflected in her immaculate colonial house.  This influence was passed down to their mothers who inspired their daughters with their love for antiques and vintage pieces.

Levander would go on to pursue a career in design and establish herself as a leading set decorater and interior designer in Hollywood, California while Zuniga followed an alternate dream in cosmetic dentistry, establishing a successful business in Laredo, Texas for 28 years.  It wasn’t until 2010 when Zuniga requested her cousin’s help to give her home in Laredo a make-over, that the seed was planted leading to the inception of Chula Bee Designs 6 years later. There was a demand for upscale design in Laredo and Levander’s experience combined with Zuniga’s business savvy made them a perfect match.

On November 26th, 2016 the doors opened to Chula Bee’s first location and with it, an inside view into the personalities of these two women. Here, the classic showroom presentation indulges the senses with dozens of visually appealing home decor ideas that are as aesthetically arousing as they are playfully sophisticated. The ambiance gives a whiff of nostalgia inspiring the senses simultaneously with memories and ideas. Revamping some things old, with some things new.  Some things burrowed, with some things only an experienced eye and a labor of love can do.

If you ask these women three words that best define Chula Bee and its product, they’ll tell you: quality, aesthetic beauty and functionality. 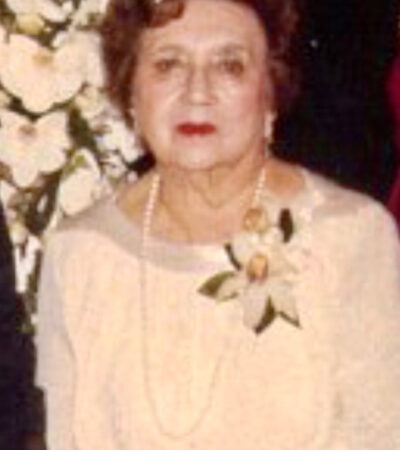 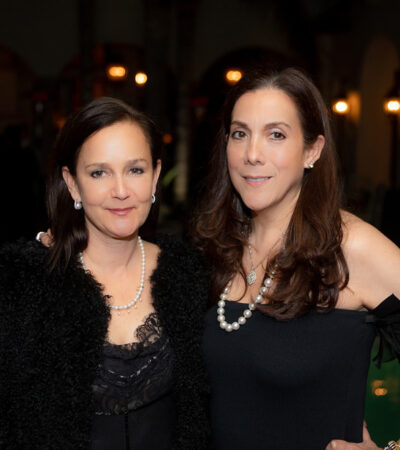 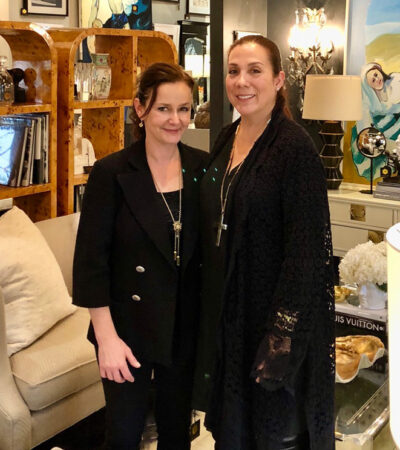 With an inherited love for home decor and a proven eye for aesthetics, there was no doubt that Melissa Levander would land in design.

After graduating from University of Texas in 1991 in Studio Art specializing in Photography, she headed back home to Los Angeles and planted her feet firmly in Hollywood.    Her eyes set on the art department.  Now a veteran in the entertainment industry, Levander is a well-known and sought-after Set Decorator for film and television.

She has had the privilege to work on such acclaimed films as the upcoming George Clooney directed film The Tender Bar, Robert Redford’s The Conspirator, winner of 2 Academy Awards – Little Miss Sunshine, Ken Loach’s controversial Bread & Roses, along with a myriad of box office hits such as The High Note, Made of Honor, Not Another Teen Movie and Friday After Next.

Her television credits include her most recent and ongoing, YOU for Netflix, Agents of S.H.I.E.L.D. – a Marvel Studios production, along with other popular shows such as Private Practice, Gilmore Girls, CSI: Miami to name a few.

But Levander has had her eyes and hands set on other areas for a long time, refusing to limit her creativity to one medium.  Since childhood, she accompanied her mother from fabric stores to furniture stores, watching her mother decorate model homes.  It was here that a young designer was born.

Once firmly established in the entertainment world, Levander focused her eyes back on the design world, buying and remodeling first one home, which quickly led to 3 others.  She has the innate ability of capturing the essence of a home’s beauty and tying it to a person’s personality, a trade secret she carried over from her sets.

This unique eye quickly caught the attention of some of the celebrities she worked with.  She was soon decorating the classic 1928 Spanish-stye residence of Private Practice’s Kate Walsh.  Walsh’s home was then featured in InStyle, November 2009.

She is currently working on Singer/Actress Idina Menzel’s house.  Her roster includes other high-profile clients and celebrities.

Restoring and enhancing beauty are not new to Dr. Maya Zuniga.  She graduated from St Mary’s University and Baylor /Texas A & M College of Dentistry in Dallas in 1991. For the next 28 years, she would spend her professional career in cosmetic dentistry and dental surgery making people look and feel good. Her innate attention to detail and beauty was evident in the individual smile designs she created for her clients.

A true perfectionist at heart with aesthetics in mind, she now finds herself pursuing another passion of hers in interior design. She has always had an eye for all things beautiful! Her passion for interior design was evident throughout her life. Her whole life on any given trip, leisure or business, Zuniga found herself frequenting antique, specialty and consignment shops always scouting for unique treasures for herself and her home. She collects estate jewelry, vintage handbags and art for fun with a strong flair for fashion. Zuniga also enjoys design through her painting.

It is truly a dream come true for this aspiring designer to live out another one of her passions with her talented cousin who she continually learns from about all the different aspects and intricacies of interior design.

With the accessibility of technology nowadays and Zuniga’s yearning to learn, she enjoys listening to designer podcasts, attending markets and design shows while taking online design classes.